Patreon is back-tracking on their new fee structure.
My Patreon / Donation Page
Top

I have vacation starting tomorrow, which means I'll have 9 consecutive free days coming up that I want to dedicate on getting some progress on this project. Not sure if this is version 0.18 guaranteed, but I do hope to get a fair bit of things done.
Top

I wish you success!

If I wanted to help doing some contribution to the mapping or so, how would I get the latest version for it? I see the Github is empty.
Top

I thought we were using that island which we had height data for as the terrain base?
AnyOldName3, Master of Shadows
Top

I haven't seen the original island.esp, but the base region is indeed called "island".
However, the whole region is still just an infinite flat surface with water underneath. 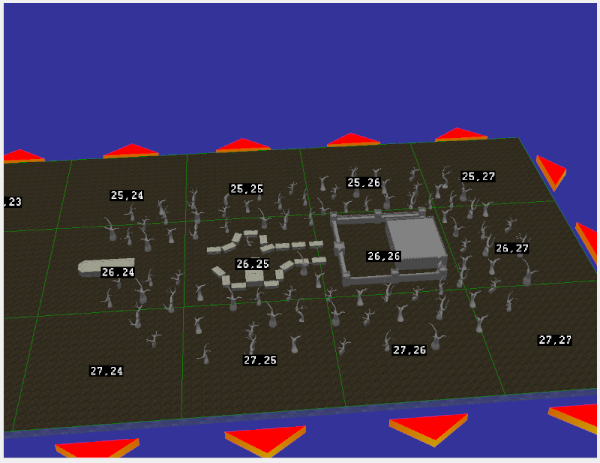 It could also do with some swamp or dirty lake around the forest area.
Top