[Solved] Seams in the terrain

Before you submit a bug report for the first time, please read: Bug reporting guidelines
Post Reply
7 posts • Page 1 of 1

[Solved] Seams in the terrain

Not sure if it was reported already, but I do notice quite a lot of seams in the terrain. Usually - it's just a few pixels flickering, but it's very noticeable and has an effect similar to glimmer.

It's very common in Tamriel Rebuilt's Mainland, but can also be seen in some parts of Vvardenfell (for example, some parts of Ascadian Isles), though not as noticeable.

I am running the MorroUI version, which according to the log is:
OpenMW version 0.47.0
Revision: 06434e6c7a 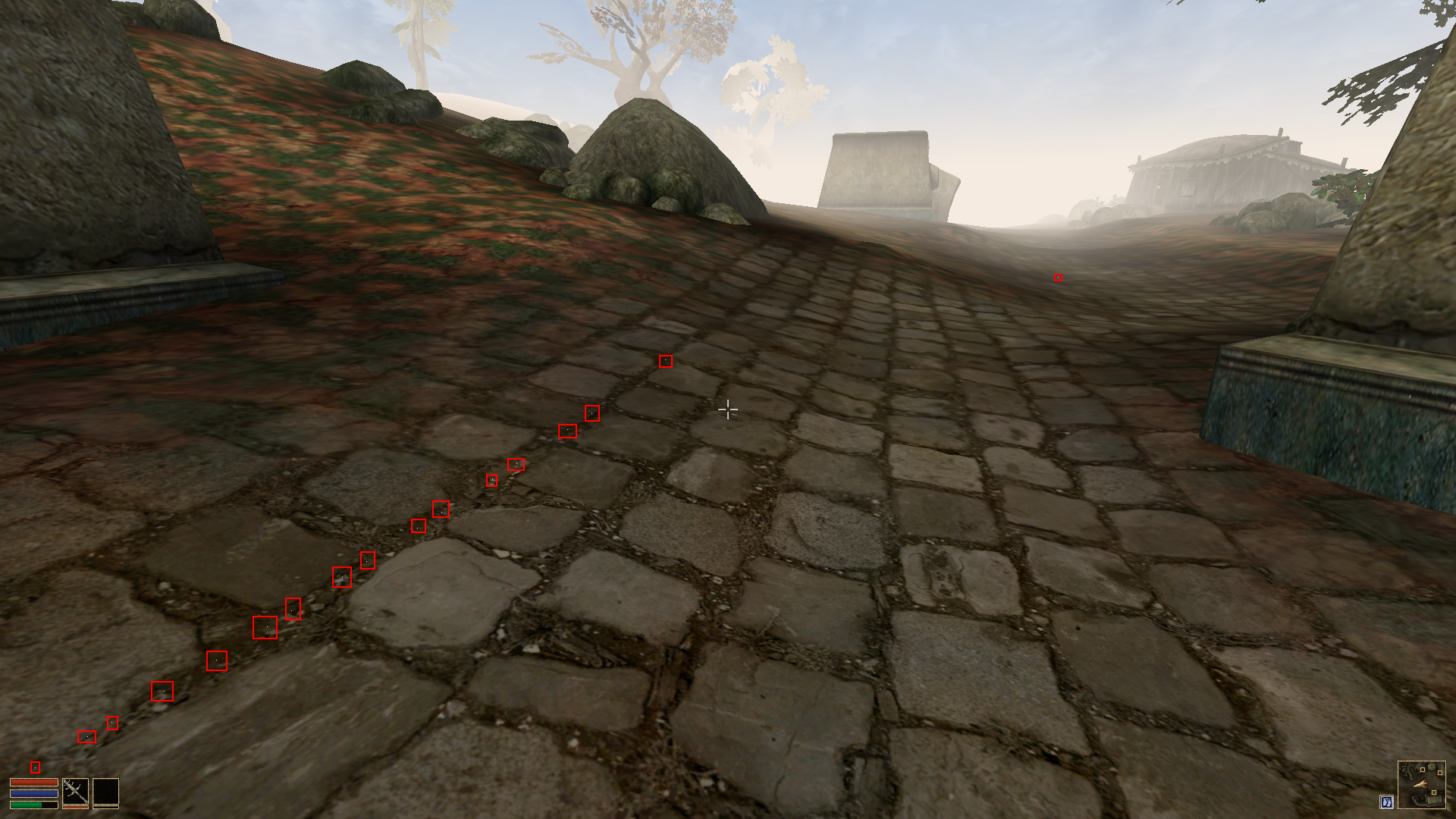 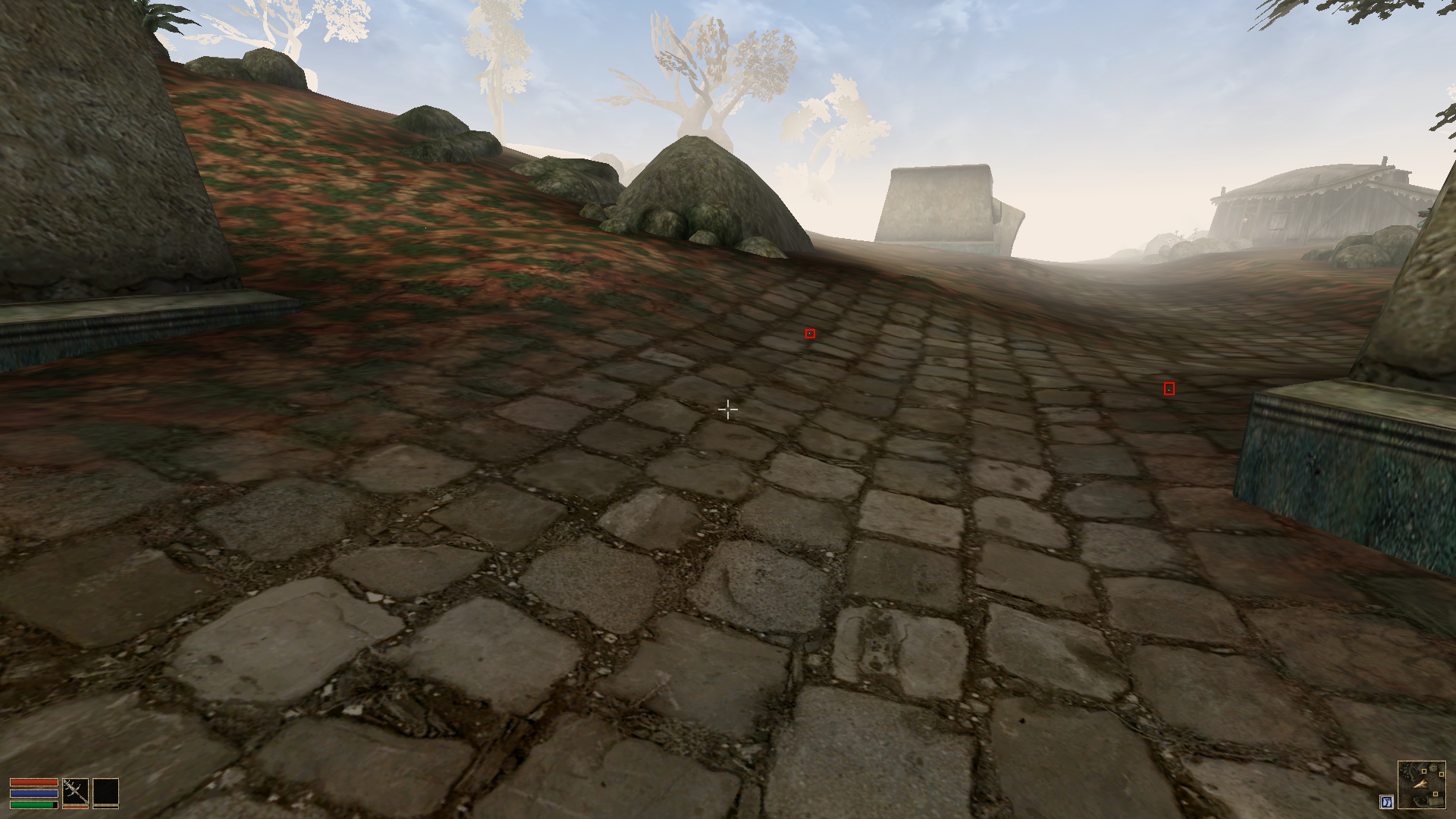 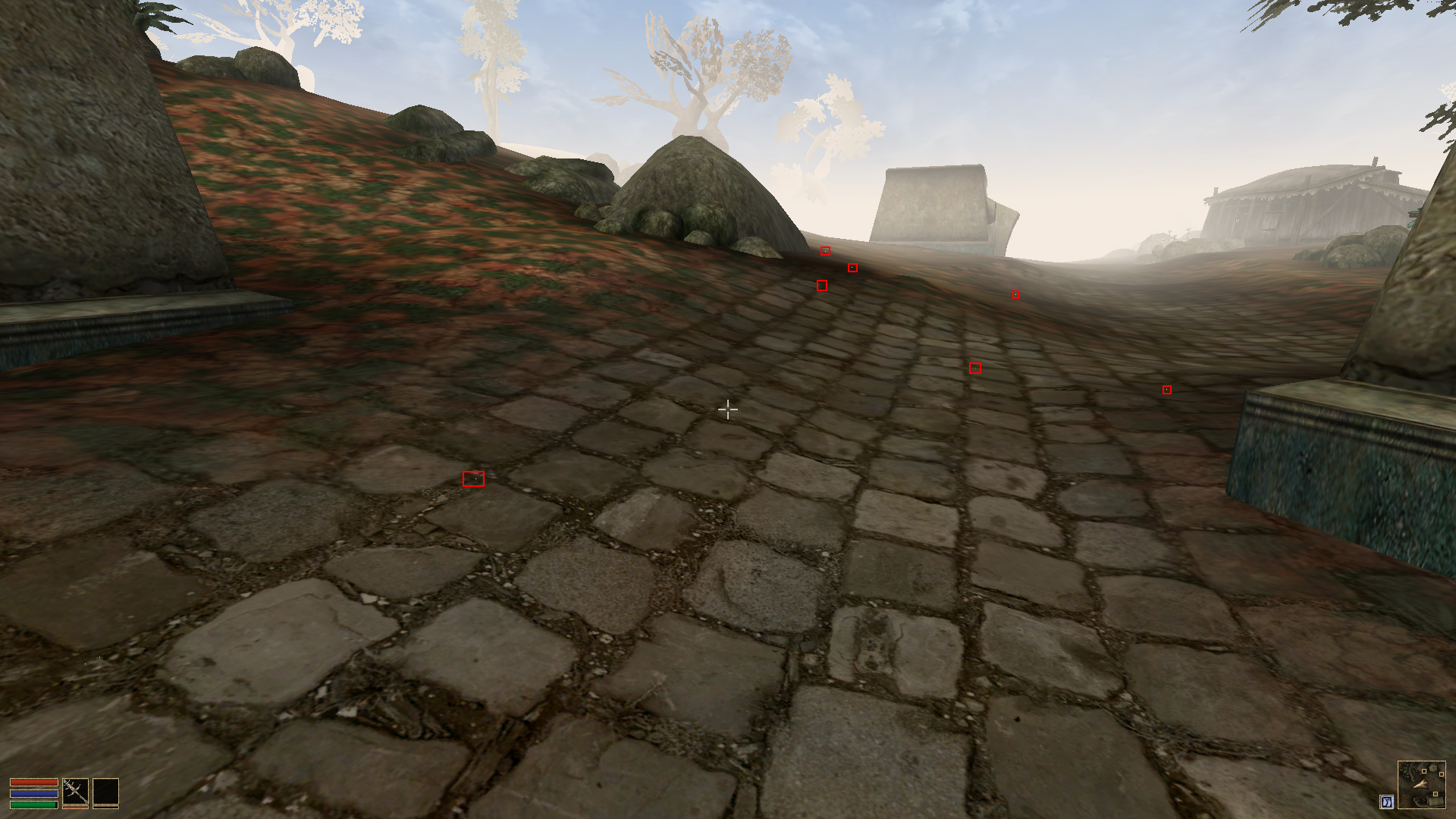 We had fixed this. I'm not happy about it being back.
AnyOldName3, Master of Shadows
Top

I encounter this not only with terrain. Could it be a regression, introduced by object paging?
In Soviet MoЯЯowind, Almalexia kills YOU!!
Top

No, it's been there before paging.
Top

Thanks for all the hard work developing this great software, it's made Morrowind playable.

I also have seams in the landscape.
Running stable .47 or nightly 20/8/8.
This one is on the road to the fort at Balmora. Big enough to get stuck in, unless you jump or walk around.
screenshot003.png
Top

Your screenshot hasn't embedded, but based on your description it sounds like you've just got a mod conflict rather than the issue we're discussing here. If two mods try and edit the same terrain cell, then only one can win, so where a cell edited by both mods touches a cell only edited by the losing mod, there'll be a disparity as the losing mod was expecting its edit to be applied to the neighbouring cell.
AnyOldName3, Master of Shadows
Top

The bad mod is VvardenfellNews.esp version 0 2002-08-05
I turned all the mods off, then enabled them two or three at a time until I found the glitch. Of course I did it in alphabetic order, and it was nearly at the bottom of the list.
I'm not even sure what this mod does, I can't find the read me for it.
It is not the cause of the "door to hell" in Caldera, so more testing to be done.
Thanks for the help.
Top
Post Reply
7 posts • Page 1 of 1