Feedback on past, current, and future development.
Post Reply
12 posts

Is feasible this feature in Morrowind? What type of ambient occlusion are you meaning? It can refer to a few different things (usually attempts to approximate Full Global Illumination, which is sometimes too expensive even for non-real-time renderers), including:

I suppose we're talking about SSAO which is common in most modern games and would be possible in OpenMW. It's a postprocessing/multi-pass effect - I've been talking about bringing postprocessing into OpenMW some time ago and there have been threads here, such as this one. Basically we need to find someone willing to implement that

EDIT: It wouldn't be just about implementing this one effect, but rather a whole subsystem for all kinds of effects, which AO would be part of. We could then also have effects such as bloom, color corrections, god rays etc.
Top

Thank you for your answers, yes I was refering to SSAO and HBAO (which one is better?) 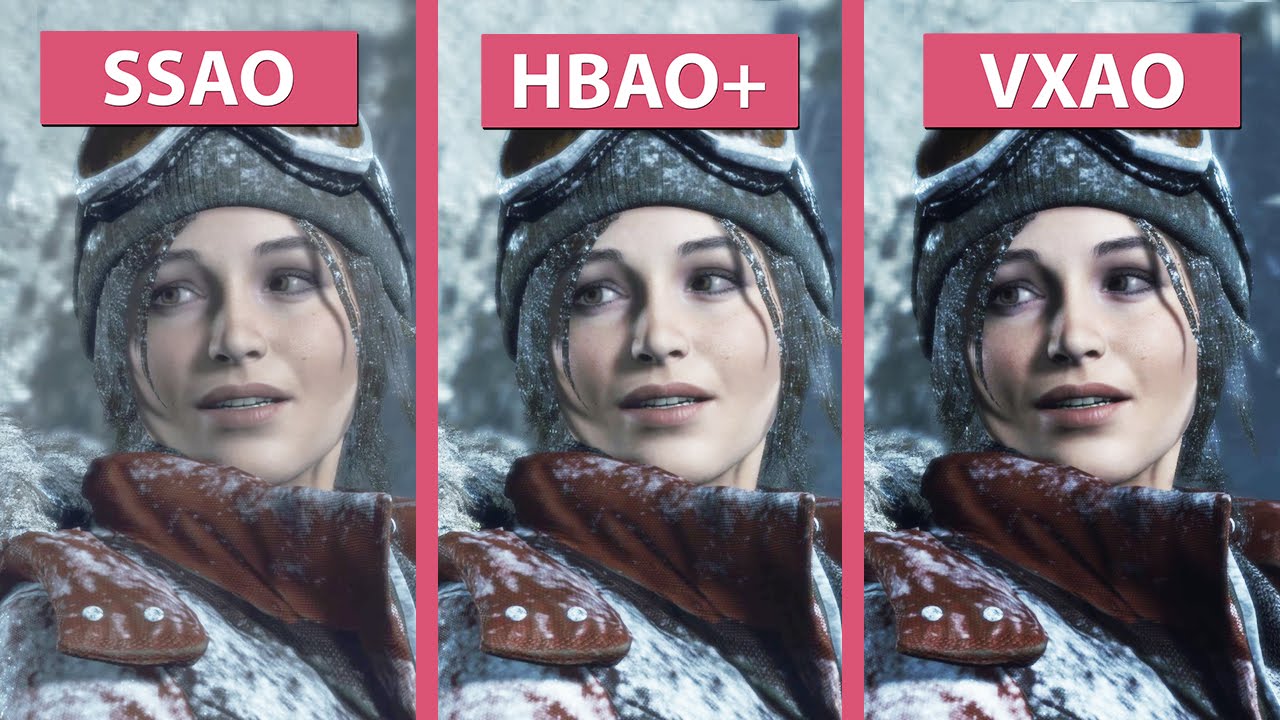 SSAO in the primitive implementation is a very basic algorithm which however fails miserably very often and I'm actually hating it most of the times. I think it's used in ESO. HBAO works better and I think it's also slower, but honestly don't know more details, will have to take a look at it.
Top

When SSAO was 'discovered' (or maybe invented) lots of games made its effect far too strong and didn't necessarily tune it properly because it made screenshots look good, even if it wasn't particularly (or even slightly) accurate. It's supposed to have a falloff as the depth difference between regions increases exactly to avoid the problems shown in those Far Cry 3 screenshots, but it looks like Ubisoft configured it to be too far away. It can look pretty good if it's set up properly.

Also, with those Tomb Raider screenshots, I'm not sure they're real. To me, it looks like it's the same screenshot with the contrast increased and brightness decreased. Lighting that shouldn't be affected by AO, just by the shadow map, seems to be darkened in the right two images.
AnyOldName3, Master of Shadows
Top

AnyOldName3 wrote: ↑06 Apr 2018, 14:25 It's supposed to have a falloff as the depth difference between regions increases exactly to avoid the problems shown in those Far Cry 3 screenshots.

It seems that it's just a slightly enhanced version of HBAO+ so that you can declare it to be physically-based. It won't be even slightly as good as the world-space voxel technique, and while we're using a non-physically-based shading and lighting model anyway, I'm not sure that doing all that work over HBAO+ would be the highest priority.

Regarding TES Online, I don't think anyone's ever tried to argue that it's had state of the art graphics or even particularly good graphics, except in that one bit of promotional material where they were showing off how much better the Morrowind expansion looked than Morrowind itself.
AnyOldName3, Master of Shadows
Top

Yes, I agree that now non-physical SSAO algorithm will be more viable. But I hope to see some PBR in future...