Everything about development and the OpenMW source code.
Post Reply
20 posts

It seems to work fine in practice, too. Unfortunately, that doesn't seem to have actually fixed the symptom. Apparently, the function which chops planes off the volume wasn't spitting out garbage just because it was being given garbage, but due to its own issue, too. It hasn't filled in the edge loop around the cut here: 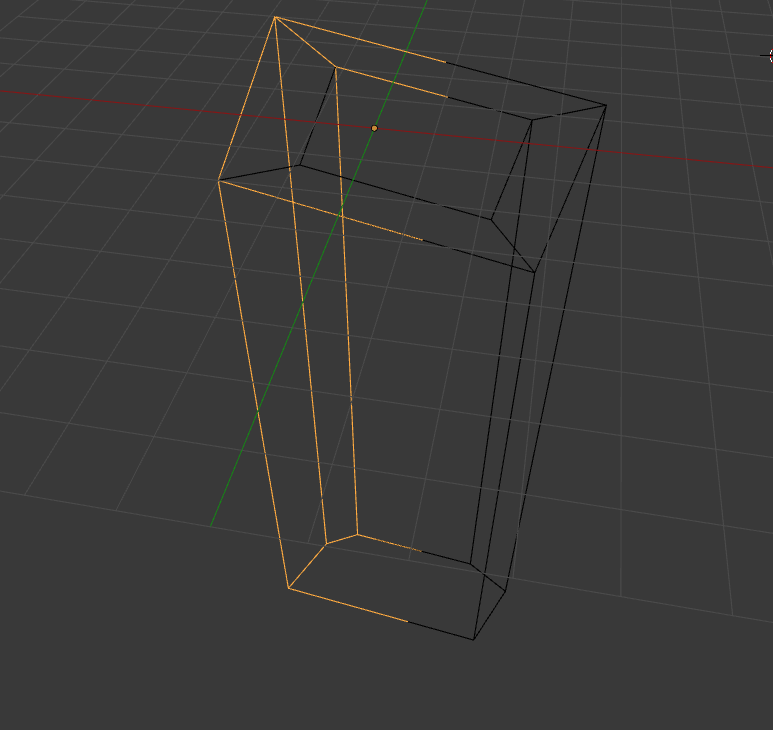 This bug is in code lifted from OSG rather than code I've written. It might just be that it occasionally breaks when fed -DBL_MAX, but I don't anticipate that a solution will be too hard to create.


Would it be better to move this conversation to the Content Development Section? Or is it related somehow to OpenMW development?

How on earth could the guts of the shadow code be content development? You're smarter than that, Thunderforge.
AnyOldName3, Master of Shadows
Top

Thunderforge wrote: ↑
16 Aug 2018, 23:37
Would it be better to move this conversation to the Content Development Section? Or is it related somehow to OpenMW development?

Ouch. This is algorithm stuff for getting shadows working.
Top

The bug goes away when I switch it from -DBL_MAX to -FLT_MAX, so it is just the algorithm not liking overflow. I might be able to make it more robust, or I might find that things work fine in all situations with it left at -FLT_MAX instead (after all, consumer-grade GPUs don't use double precision floating point, so I don't think we can have shadow casters more than FLT_MAX away from the camera without some severe artefacts).
AnyOldName3, Master of Shadows
Top

Would it be better to move this conversation to the Content Development Section? Or is it related somehow to OpenMW development?

How on earth could the guts of the shadow code be content development? You're smarter than that, Thunderforge.

It wasn’t clear to me from the last page of posts that this was for shadows. I haven’t worked in that code, so I didn’t recognize it. Sorry for the confusion.
Top

To be fair, most people probably aren't rabid fanboys of AnyOldName3's PRs like me...

AnyOldName3 wrote: ↑
16 Aug 2018, 20:31
The answer to all of those is no. The prototype version of PatDaRat's idea seems to be working flawlessly, though, so I'm going to get it into C++ and hopefully it'll work.

Nice. I'm glad it worked and I was able to help!
Top

Of course, you can not expect to test that a point lies on a plane by just plugging the coordinates of the point into the plane equation. I suggest to calculate the distance of the point from the plane and if the distance is smaller than some error/epsilon, then it is on the plane.
Top

PatDaRat's solution worked, so this discussion is moot anyway, but as I've explained already, the range of values in the data makes anything using epsilons infeasible - an epsilon that is small enough to distinguish between 0.9998 and 0.9999 will be too small to accommodate the error when fed DBL_MAX, but these values all show up within the same convex hull in the same axis.
AnyOldName3, Master of Shadows
Top

Is this possibly related to the fact that our OSG is compiled with floats while downstream distros use doubles?

The issue is there with both floats and doubles as they're both inexact.
AnyOldName3, Master of Shadows
Top
Post Reply
20 posts