Everything about development and the OpenMW source code.
Post Reply
77 posts

Yes - the update in the News thread is that we are all waiting for the update.

Got my hands on a prebuild of the OSG port - holy balls it performs so much better, while looking much more accurate to boot. Crushing Balmora now 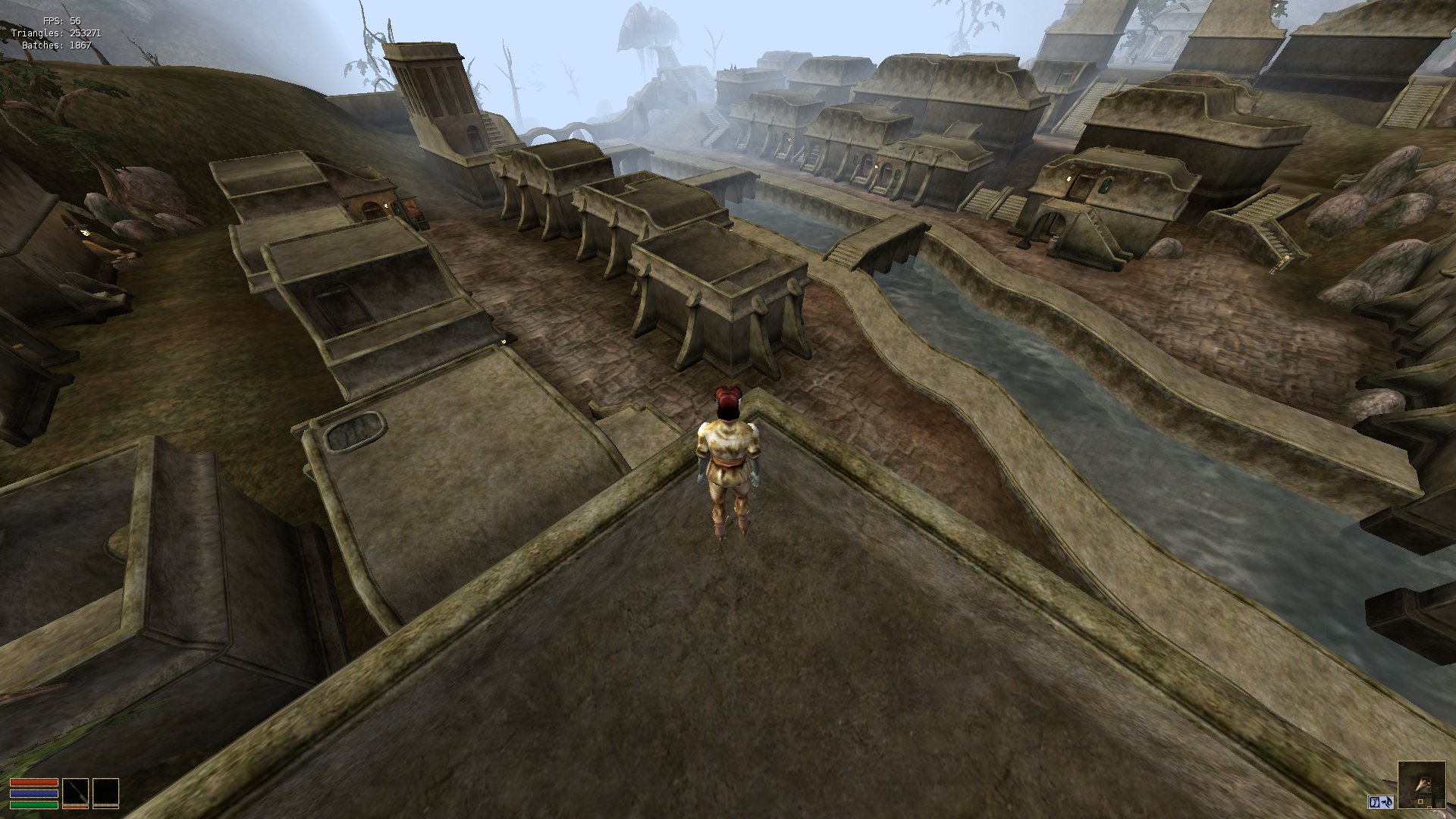 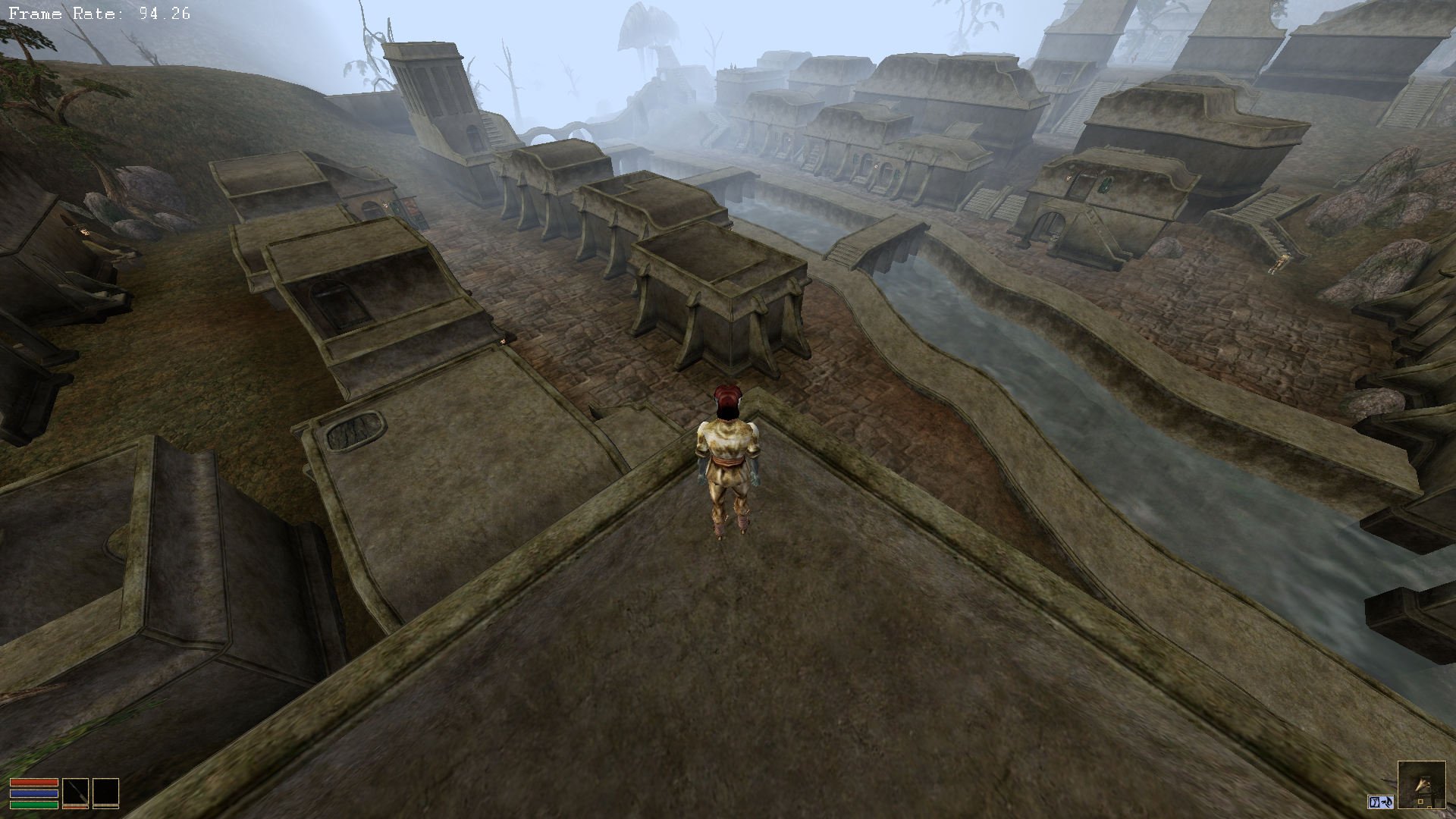 The much improved framerate has had a side effect though, I noticed it on the Ogre port as well when inside but its really noticeable now that the game runs so smooth in general - everything judders/double images/vibrates very slightly while moving.
Would it be possible to interpolate the animations/movement between physics updates for very high framerates?

Its a very edge case issue, only made noticeable by the low persistence mode on my 144Hz monitor (happens on all games when they drop below 90 or so) but it would be a large blocker if Rift support were to be introduced down the line as it uses the same display tech to eliminate motion blur between frames and has the same judder/double imaging when framerates or physics updates are below refresh rate in games.
Specs: Core i7 8700k @5GHz, EVGA GTX2080ti XC SLI,
32GB RAM @3.2GHz, Windows 10 1803
Top

Ah didn't know it was on the bugtracker already! Yeah that's the one, doesn't look quite as bad on my machine but its the same issue alright! Scrawls describing it as physics frame drops but when you're getting a minimum of 90fps, average of 120 you see it all the time since the camera position updates every frame but the physics only updates every 2 or so frames. Might try to catch it in some 120fps video if I can get it to record, then slow it down to half speed to show it.

Something to note is that it affects the player movement physics as well so the entire game world is vibrating slightly while moving, very off-putting. Elite Dangerous has the same issue funny enough, camera movement is smooth but the physics is only 60fps.
Definitely doesn't happen on vanilla Morrowind whenever I manage 120fps inside.
Specs: Core i7 8700k @5GHz, EVGA GTX2080ti XC SLI,
32GB RAM @3.2GHz, Windows 10 1803
Top

Bumping because I keep going back to this thread for the initial post. It's a little outdated, but that shows all the more how far the OSG port has progressed.
Top
Post Reply
77 posts