Feedback on past, current, and future development.
Post Reply
4 posts • Page 1 of 1

How much performance cost would there be for the engine to automatically calculate z-depth for alpha transparency and filter accordingly?

This would make things like translucent glassware and gems possible.
Top

This link could probably explain what I mean better:
https://blender.stackexchange.com/quest ... y-viewport

and here's an in-game example of the limitation at work: 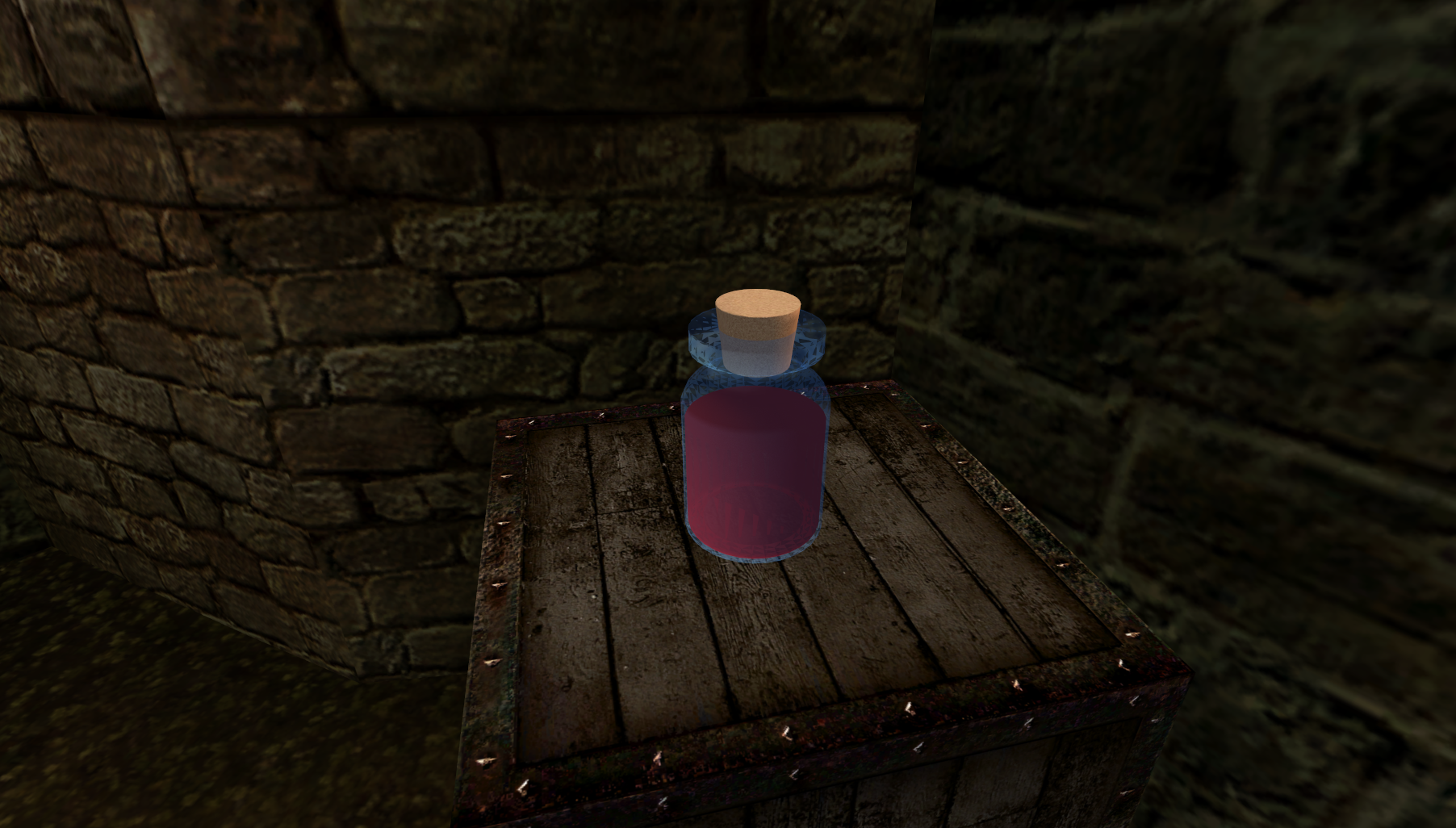 When you're using the regular Z-buffer algorithm to draw stuff, it assumes that you can ignore things behind other things, which doesn't work for translucent materials. You can extend it so that you render everything without transparency normally, and then sort all the transparent objects by their depth using another algorithm. This can be complicated as parts of one object can be in front of something while others are behind, in which case the object needs splitting. Anything behind the z-buffer depth of a pixel from earlier can be discarded, and the rest is rendered from back to front on top of the other stuff. If you only have a couple of translucent objects, this isn't terribly performance intensive, but if everything might be, then you're totally screwed as the z-buffer algorithm is what GPUs are geared towards, and it's a lot simpler and faster than the alternatives.
AnyOldName3, Master of Shadows
Top
Post Reply
4 posts • Page 1 of 1