Feedback on past, current, and future development.
Post Reply
34 posts

You are welcome, it's an interesting project and it grew already pretty well.

Could you post your save games so that we can have a look at them?

Yes sure I can, I also added my loadorder, it's maybe comparably long (or short, from my point of view) but I guess it is something that should be expected when people start playing Morrowind on OpenMW, most of the stuff includes just alternate meshes or fixes things. All mods were cleaned and I am using most of them in Morrowind for ages, without any (unexpected) problems.

I did another test and enabled Vurt's grass mod in my loadlist, adding lots and lots of meshes to the exterior cells (which usually one should not do, since the meshes have collisions, so, kids, don't try this at home, it's nonsense, but a nice engine stress test). It gives a drop in FPS that is sorta reasonable but freezes the game on cell change for about 15 seconds (which is roughly five times as much as usual). Same test with the original engine doesn't cause any effect at all, no noticeable FPS drop (which I, actually, did not expect) neither in Balmora where I tested OpenMW nor in Suran and not even a short stutter when crossing cell borders, also COCing from Suran to Balmora took the usual load time. I also checked for fragmentation on the HDD since it caused some load time problems and stuttering in other games but the only heavily fragmented files were related to MGE or not even related to Morrowind and shouldn't have an effect on OpenMW at all. One thing that is really weird in my opinion is that it also increases the time it takes to close the game, usually, it closes almost instantly but with Vurt's grass enabled it freezes for a couple of seconds before closing, not a big deal but reproducible.

AFAIK the nifs in Vurts Grass use NiStencilProperty, which isn't supported yet, and the engine kinda slows down when it encounters so many errors, the console output should be full of "Unhandled property type: NiStencilProperty".

But that would - to me at least - only explain the FPS hit but not the increased load time on cell change.
Top

Can't find the Schumi-Thumbsup-Smiley but you receive a double one. Works great (in 0.33 RC 1)! It also makes the loading bars appear less often. They still appear and still I get roughly a 3 seconds freeze. But for example this one


Gramblosh wrote:Balmora also has one of the unsmoothest transitions EVAR, Dralasa Nithryon's pawnshop, because it's entrance (the door marker) is right at a cell border (Balmora -4,-2 -> Balmora -3,-2 while the shop itself is West Gash -4,-3). In the original game you hardly recognize it cause you only get the loading bar from the exit, in OpenMW you get two.

is completely gone. Loading times on interior -> exterior seem a bit longer but that is something I can live with, they are still in the range of the vanilla engine.

EDIT: It still has the tendency to crash on when loading.
Top

Gramblosh wrote:But that would - to me at least - only explain the FPS hit but not the increased load time on cell change.

It actually displays all those errors during loading, and with a few hundred of those I guess that can really impact loading times. (though I'm not sure if Vurt's Grass has the same problem)
Some pirates achieved immortality by great deeds of cruelty or derring-do. Some achieved immortality by amassing great wealth. But the captain had long ago decided that he would, on the whole, prefer to achieve immortality by not dying

Okay, that's interesting. Had a look at the console and even (without vurt's grass enabled) there are a lot of these error messages, didn't expect them to have such an impact. Is there something like a switch to make the engine ignore such errors until that bug got fixed? NiStencilProperty is widely used in all kinds of enhanced meshes (most of them flora, I guess) and not being rendered just causes the mesh to look crappy but it still works of sorts and doesn't break things terribly.
Top

NiStencilProperty is very important tho (and highly underused, TBH) as it tells the engine to render meshes on both sides, w/o backface culling, allowing us to cut mesh polygon count in half. I use it always for my hairs mod. If it could be implemented ASAP, that would be great. 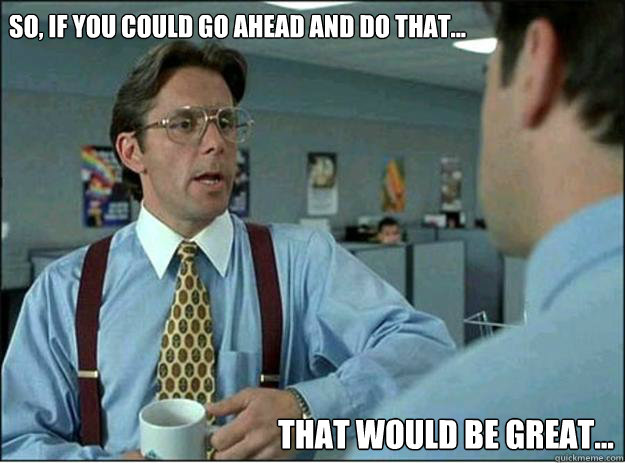 As you can see in the bug report (https://bugs.openmw.org/issues/1057) it is actually a missing feature in Ogre that is preventing the devs from implementing it: https://ogre3d.atlassian.net/browse/OGRE-24. (btw, big fan of your heads