In the past month I continued working on various textures. Among them I managed to identify all the needed UI pieces. A lot of the UI elements are borders around windows, around input fields, around scroll bars, around progress bars etc. OpenMW smartly reuses a smaller set of graphics throughout the interface so there no duplication of similar-but-not-quite-the-same textures as in the original game. Many thanks to whomever did the UI for OpenMW and decided to simplify things.

There is now an Inkscape file with the required UI elements ready for export. Apart from their simplistic testing colours, they should be perfectly usable. What's left to do is making the elements pretty. 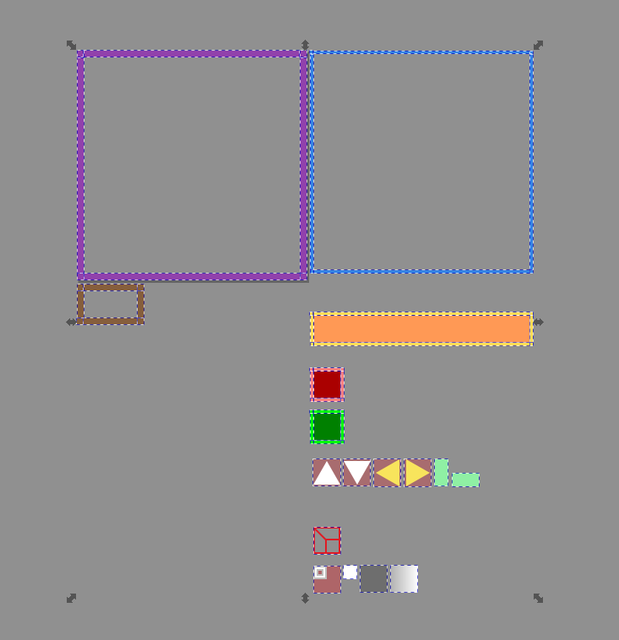 I also got some help making the attribute and skill icons. I've been mentoring a friend for the past year and as a return favor, she agreed to make the icons. They are close to done, but I'll let her post them (sometime this week) and not steal the glory.
Top

I'm nearing completion of the sky textures for clouds, stars, sun etc. I was wondering whether anyone knows when and how tx_sun_flash_grey_05 texture is used? It looks to be some sort of sun overlay, but I never see it used in-game, even when being a vampire.

Here's how the new textures for a clear sky with a sun look like when added to the original game. 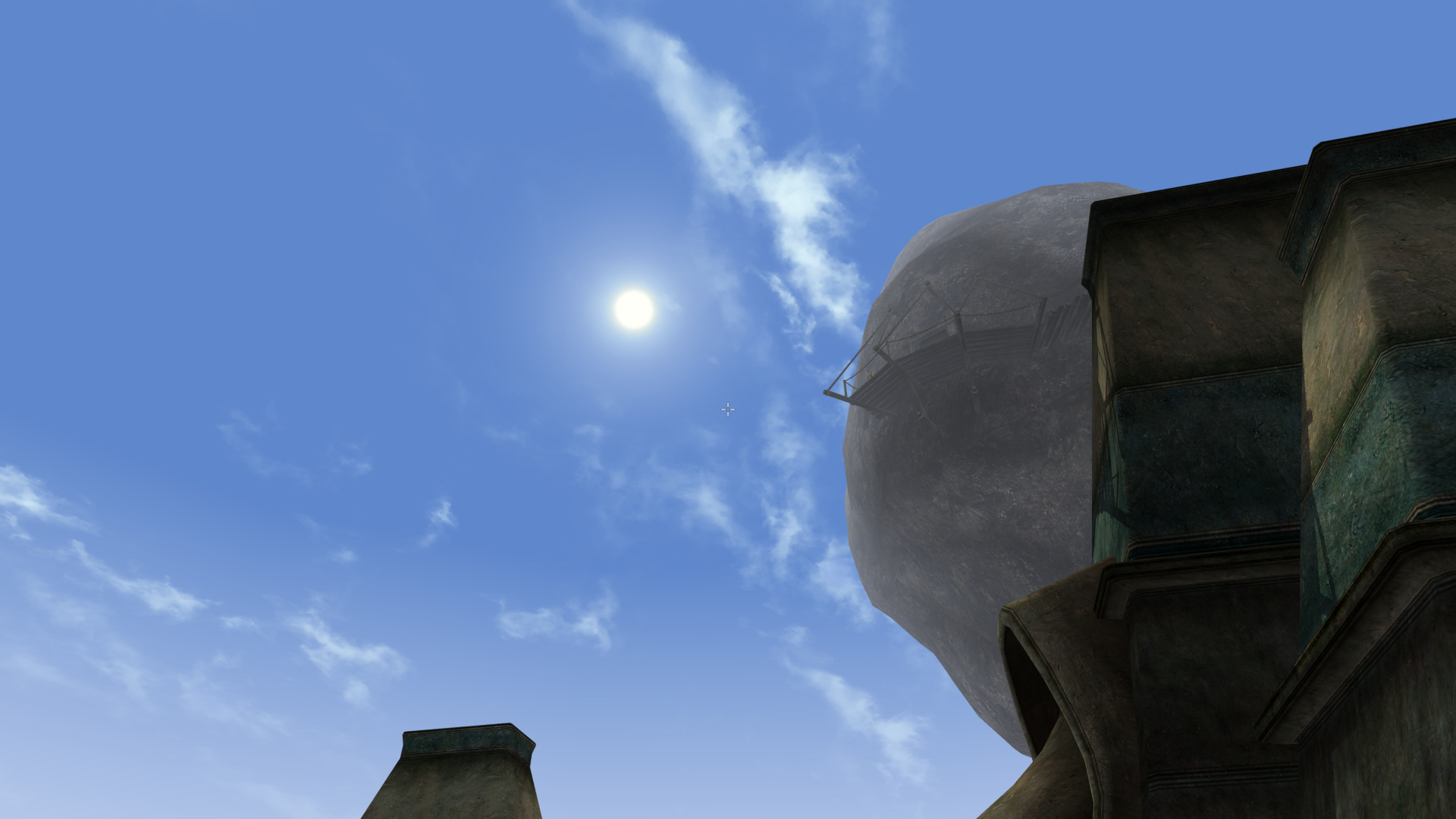 Are you not getting the sunglare? What hardware and OS are you using?
AnyOldName3, Master of Shadows
Top

There's something wrong with the sunglare with Mesa and AMD hardware. It turned out that the long-running theory we had isn't right, so I'm going to take a look at it at some point.
AnyOldName3, Master of Shadows
Top
Post Reply
15 posts